You are here: Home / Newsworthy / Catfight at Trader Joe’s over frozen noodles… 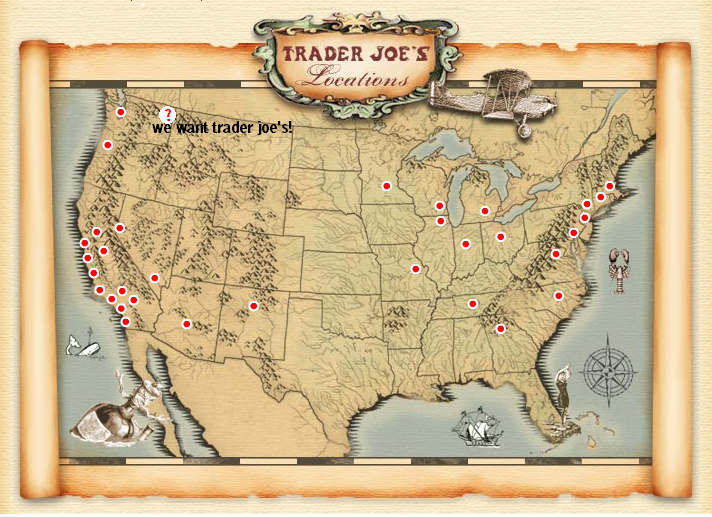 The Major is a big fan of T.J.’s, but come on people – Vegan isn’t qualified to be called food, much less fighting over.

Trader Joe’s is a great place to get grubbing food, but it also attracts plenty of Hippies, Dippies and Upper Crusty Types. In this case, two women (An Opera Singer and A Doctor) with way too much attitude get in a fight over Frozen Vegan Pad Thai Noodles; Seriously – Frozen Vegan Noodles?

To Make it worse the Opera singer’s husband and the Doctor’s son were the catalyst for these Alpha Felines to hiss and scratch their way to court.

Excerpted From The New York Post:
Don’t get between an opera singer and her frozen, vegan pad Thai with tofu.A fight between amateur mezzo soprano Marcella Caprario and fellow shopper Dr. Cathleen London in the frozen-food aisle of the Trader Joe’s on the Upper West Side is set to hit Manhattan Criminal Court today.In one corner is Caprario, a 37-year-old mom who also teaches grade-school English.

In the other is London, a family practitioner, occasional TV talking head, avid triathlete and divorced mother of two boys who has appeared as an expert on “The Joy Behar Show,” CNN and Fox TV. – Read The Full Article